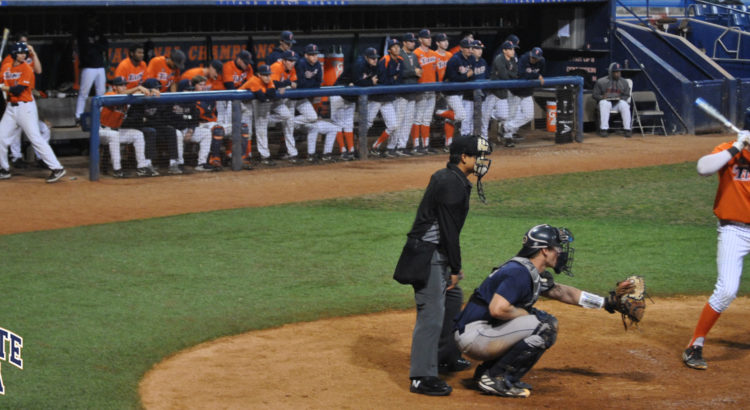 Unlike the exhibition out in Las Vegas vs. UNLV, the 14 innings were split up into a nine inning first game and then a 5 inning second game. The Titans “won both games; 3-2 in the nine inning affair and then 5-0 in the second game.

Much like the UNLV exhibition games, we made the trip to Goodwin Field and here are our initial thoughts and takeaways from the two games. Some good, some bad, some ugly. Overall, the Titans looked improved from the UNLV scrimmages and much improved over last year’s team.