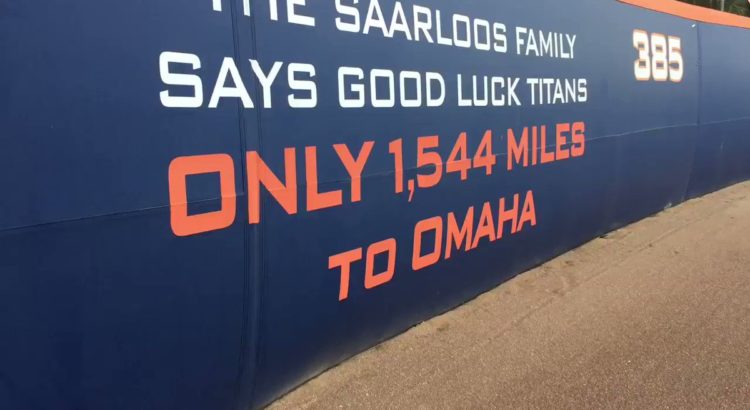 The inaugural episode of the 1544 Miles to Omaha Podcast has arrived! Our first guest to talk about Titan Baseball is Mel Franks, now retired Sports Information Director for Cal State Fullerton. 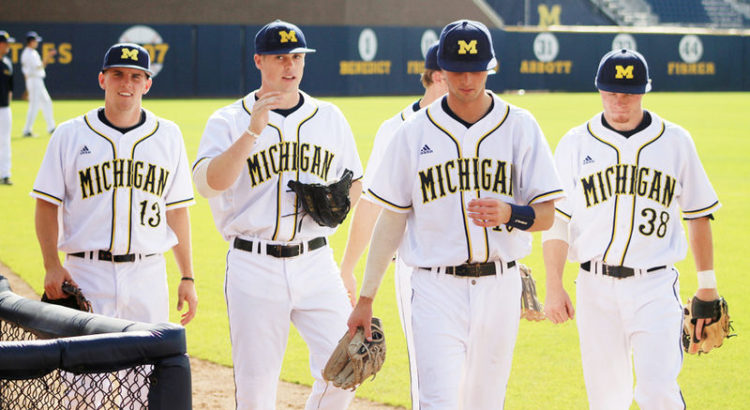 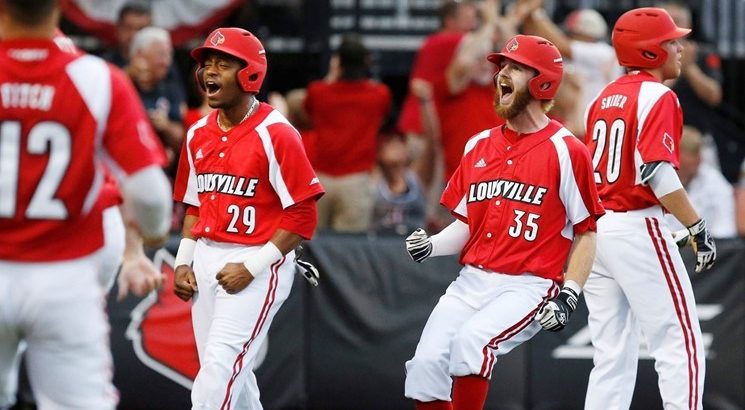 Which college baseball program is considered the best since 1975? We reveal numbers 31-40 here. 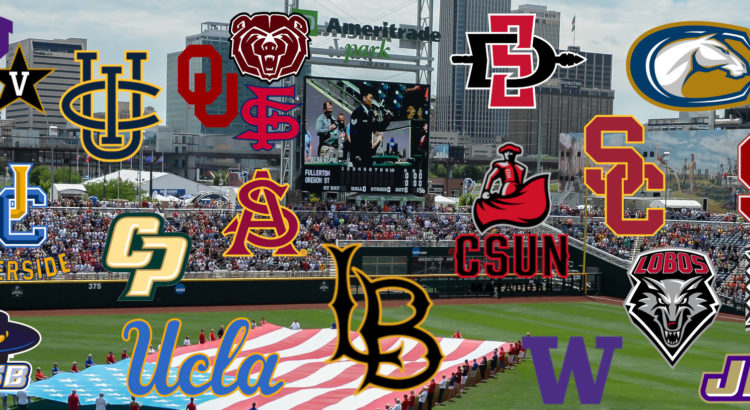