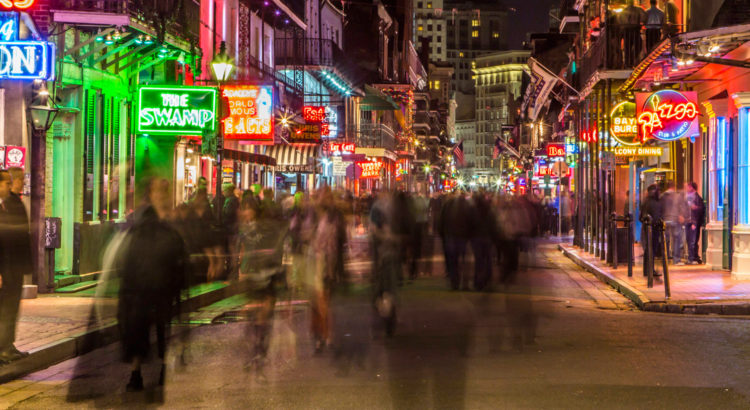 If you are a Titan Baseball fan, and by the mere fact you are reading this, you probably know about the infamous “Fullerton 7” that were suspended from the Titans’ Sunday, March 4, 2018 game vs. Tulane, a game the Titans lost 9-3.

By now you probably know the circumstances behind the seven players being suspended and being banished to sit in the Turchin Stadium bleachers located near the foul pole in right field. From there the “Fullerton 7” had to watch their teammates play the final game of the three game series in New Orleans.

Apparently these seven players missed curfew and failed to get back to the team hotel in time for bed check. Compounding the issue, Head Coach Rick Vanderhook was the one doing the curfew check.

As a result, all seven were suspended for the game. Surely the Sports Information Director was ready to roll out the tried and true “violation of team rules” cliche to the media when asked why regular starters Hank LoForte, Mitchell Berryhill and Chris Prescott were not on the line-up card. Rick Vanderhook decided to handle the situation in his own way letting the media know why the players were suspended and why one of the coaches was running conditioning drills on the football practice field. Then again, Rick Vanderhook is not your run of the mill, “cliche” coach. Hook wanted the seven suspended players ‘fully embarrassed’.

“I wanted them to be fully embarrassed,” Vanderhook said in the post-game press conference.

Hook also had those players run sprints before and after the game on the turf field used for football workouts behind the third-base side stands. Safe to assume that the “Fullerton 7” could not resist the lure and appeal of the New Orleans French Quarter on a Saturday night? Maybe they couldn’t catch an Uber back to the hotel in time? No matter what the excuse, they weren’t in their hotel rooms at curfew. They paid for their night out of fun by sitting out the game. The team suffered another loss they could not afford, dropping to 3-8 overall win/loss record.

The reaction to Hook’s suspension was mixed from Titan fans on the message boards and social media. Some fans thought the players should have been suspended but making them sit in the stands and run wind sprints before and after the game was excessive. Others argued that the players were 15-20 minutes late to the hotel because they all could not fit in the original Uber vehicle to bring them back to the hotel and the punishment did not fit the crime. Still more fans said that hopefully this will help bring the team together and help end this losing skid they have been on as of late. 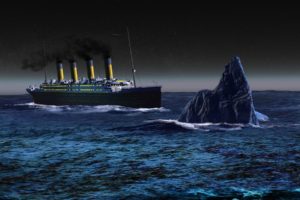 The manager of a local Little League team or the manager of a Major League Baseball franchise is often called the “Skipper” or “Skip”, the captain of a ship. It is no coincidence we will use a maritime analogy to make a point.

If your ship was going towards an iceberg, would you gently turn the wheel and gradually ease into the turn? Or would you quickly yank the wheel sharply to avoid the collision? Suspending, banishing the players to the stands and running gassers might be that proverbial jerking of the wheel to avoid the rapidly approaching iceberg.

This is not uncharted territory for Vanderhook

Love him or hate him, you have to admit that Hooky’s approach to team discipline is a bit unorthodox. Anyone remember the 2014 season when Hook was suspended for about a month of the regular season? The reason: Investigation into claims of improper and unprofessional conduct.

The suspension all came about because a player secretly recorded on his mobile phone a Hooky tirade on the team bus after the UC Santa Barbara series in which the Titans dropped two of three games. The recordings were then given to a female Fullerton student-athlete who submitted the recordings to the University so as to protect the identity of the player who made the recordings.

In those recordings, Hook uses a number of expletives and berates the team on being scared at the plate. After the UCSB series, the Titans were sitting at 18-13 and just 3-3 in Big West Conference play. Some may explain away Hook’s berating of the team as a mechanism to motivate them. But in today’s society of political correctness and coddling the millennial generation, that kind of talk was seen more as damaging to the players’ psyche than motivating.

A parent of one of the players on that 2014 team submitted a letter to the University requesting Vanderhook’s firing. A portion of the letter read:

A couple of my buddies played in the major leagues, not one of them was ever talked to that way. I sent them the video and they were shocked. They were suprised he wasn’t fired on the spot. You need to remove Vanderhook from Fullerton. You were given fair warning by the player who sent that video. You are aware of the verbal abuse that is going on. Now you have to take action. I really want my son to be able to play next year and get his shot at being drafted. If Vanderhook is back for another season, I will take this video to the media and my son will sue for verbal abuse/harassment.

In the 2014 report concerning inappropriate language there was also reference to Vanderhook using a punishment technique known as “Dipper Dan,” which involves players being locked in a port-a-potty when they forget to communicate with teammates on fly balls. According to the report, players are sent into the port-a-potty and forced to yell, “Ball, ball, ball!” until the coach tells him to come out. The report states that this punishment usually lasts between 20 seconds and two minutes. 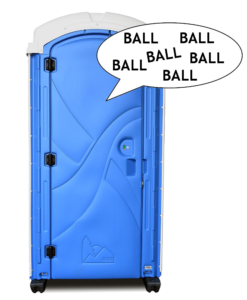 Some considered the “Dipper Dan” to be too harsh and of course complained loudly enough about it. Others would say those put off by this technique are a bit too soft to play at the highest level of college baseball. Any coincidence that in an ESPN interview published April 17, 2014 , Vanderhook described players on the 2014 squad as “soft” and “scared”? That 2014 team did eventually make the NCAA Regionals but did not advance to the Super Regionals.

One Night in New Orleans

The general opinion on the message board is that the “Fullerton 7”, all position players and no pitchers mind you, were caught in a small snafu. After securing the second win of the Tulane series, the players were rewarded with some time on their own in New Orleans, presumably the French Quarter.

One message board contributor said:

The bus dropped them off and they were told they would need to use Uber/Lyft/cab/etc. to get back. The rest of the position players and all of the pitchers were able to do accomplish that. The team hotel was in Metairie, which is by the airport and about ten miles from the French Quarter.

Another message board participant said:

They were late because their Uber driver refused to take all 7. All he could (legally?) take was 6. Sticking together like true teammates, they called another Uber – this time a bigger one and got back 15 minutes late. They tried to explain this to Hook, but he didn’t want to hear it.

On one hand, it is commendable that the teammates stuck together and did not leave anyone behind. Sounds like they truly were coming back in time for curfew. The issue of not requesting a vehicle with enough seat belts was their downfall. These guys were genuinely trying to get back in time for curfew and it is not like they were out partying until 3 am and returned to the hotel drunk and expecting to play the next day hung over.

On the other hand, a curfew is a curfew. These players knew before joining this team the type of coach they have and the expectations this program has placed on it. All of the other players on the road trip were able to get back in time. A hard lesson to learn and unfortunately the loss to Tulane on Sunday will not be erased because an Uber driver’s vehicle didn’t have enough seat belts.

Who is willing to the bet all players, especially the Fullerton 7, will be in their hotel at curfew this weekend in Corvalis? Granted downtown Corvalis does not have the appeal of Bourbon Street but you get the point. Another life lesson not learned in the classroom or on the baseball diamond is if you have seven players needing a ride, request two Uber vehicles and three go in one and four go in the other. That’s probably what the other position players and all the pitchers ended up doing. 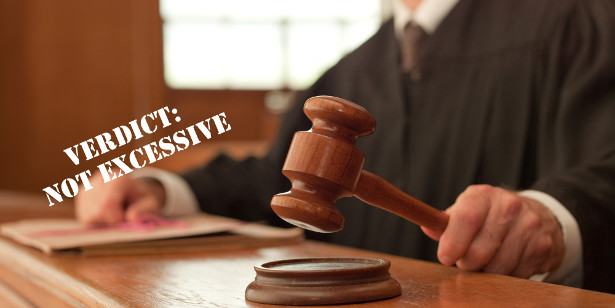 Here at Cal State Omaha, we think the game suspension and the subsequent shaming and additional conditioning drills was fitting and not excessive. If the team were 8-0 and scoring 10 runs a game, maybe a single game suspension for “violation of team rules” would have been sufficient. But this team was 3-7 heading into the Sunday finale and was starting to show signs of getting the season on track.

In the grand scheme of things, this will be seen as a minor speed bump on the road to Omaha. Granted this team needs to improve greatly and start stringing together a lot more games to even consider going to Omaha, but it not beyond the realm of possibilities.

Could Hook have gone a little lighter on the Fullerton 7? Sure he could have. Did Hook go overboard? Not really.

If anything, the seven players that missed curfew in New Orleans will probably never miss curfew again and might be tucked into their beds an hour prior to curfew next road trip they are given some post-game freedom. They also will probably in the best condition of their life in order to leg out a single into a double after all the wind sprints they did on the football practice field.

Here’s hoping this incident is nothing but a learning experience and will help bring the team closer together and start a winning streak to jump start conference play at the end of this month.